This is only an excerpt. To gain full access, you must upgrade to a Premium Membership.

The human body is enormously complex, and even after doubling human life expectancy in a mere century, the medical and scientific communities have barely scratched the surface of how our minds and bodies really work. The recent and ongoing discovery of the endocannabinoid system has opened the door to the underlying mechanisms of observable phenomena that even Freud predicted but could not identify.

What makes up the endocannabinoid system?

Like most other signaling systems, endocannabinoid system is composed of three essential parts:

58% of transmembrane receptors in the brain are CB1 cannabinoid receptors.

This ubiquitous and pervasive system plays a key role in many nervous system functions, regulating:

It also plays several roles in the immune system:

This is only an excerpt. To gain full access, you must upgrade to a Premium Membership.

Registering is the first step to becoming the cBD expert your community expects you to be. 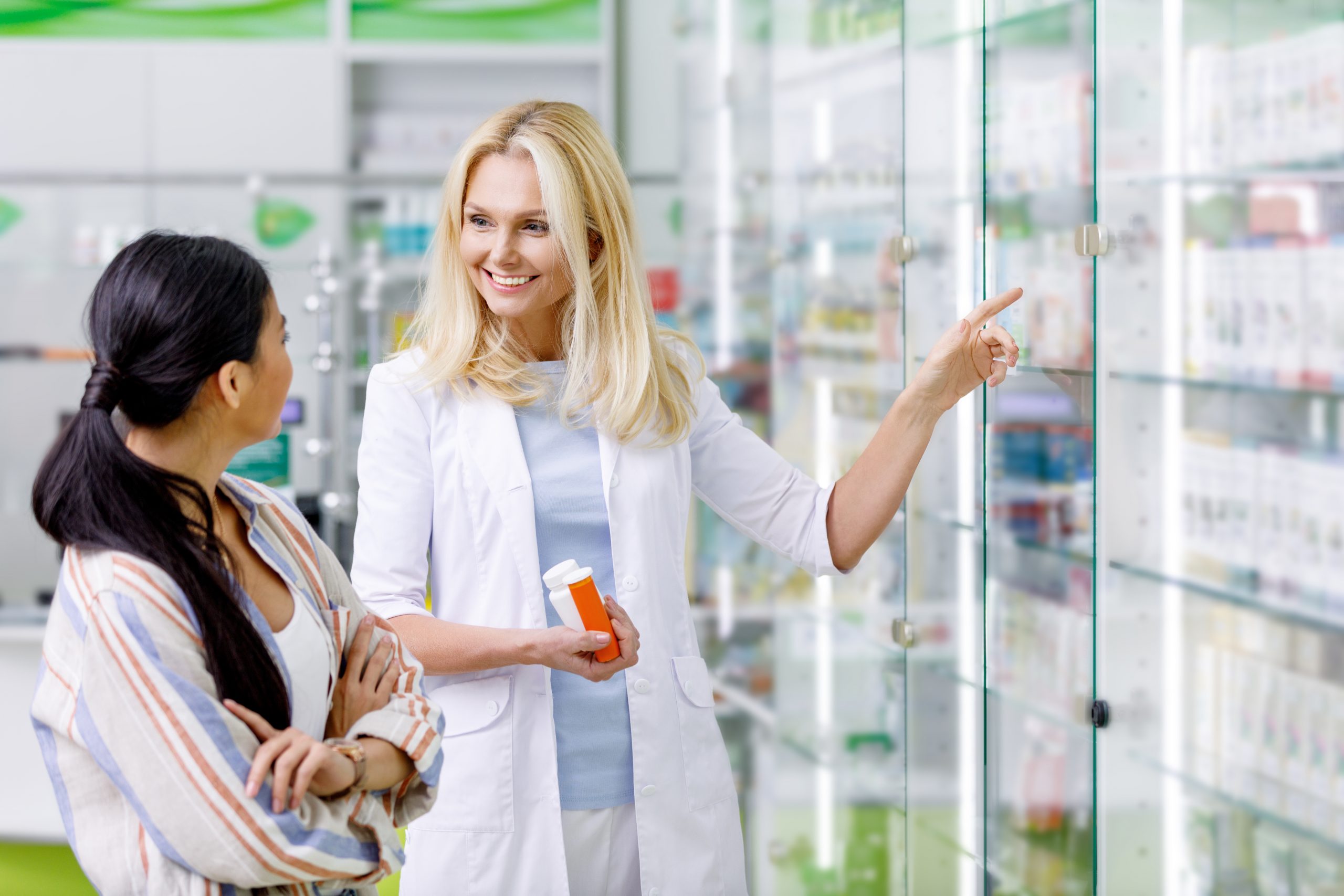 Discover what CBD is and why pharmacists need to be the experts.

The Endocannabinoid System (ECS) "regulates regulation" in the body.

Learn the "do's and don'ts" of CBD as it relates to pharmacy.

CBD is a Drug

It interacts with other drugs that your customers may be taking.

There are more than 65 molecular targets of CBD in the body.

Learn how to boost your profits by selling CBD to your customers.

Not All CBD Is Created Equal

We evaluated dozens of manufacturers so you don't have to.

Products Must Be of High Quality

We analyzed selected CBD products for purity and potency.

Let Doctors Know You're the Expert

Learn how to educate your prescribers on the value of CBD.

NCPA CBD Source, Powered by PRS, was created by pharmacists, for pharmacists and pharmacy owners.

With our CBD education, training, and marketing assistance, CBD can become an integral part of your pharmacy’s profitability. There are pharmacies currently selling over $100,000 in CBD per year at 50% margins. It takes effort, physician education, the right marketing, and the highest quality products.

NCPA CBD Source can take care of the last three… all you and your staff have to take care of is carrying out the plan to success.

You should be your community's cBD expert.
We want to help you get there.

There are many ways becoming the community CBD expert can boost your business and customer loyalty. Here are just a few...

Registration is free, and there’s no obligation to purchase anything.

NCPA and PRS started this program to assist pharmacy owners, and it’s working.