1. What is medical
marijuana?

If you do any research into CBD on the web, you quickly realize how much confusion exists regarding CBD and medical marijuana.

The misconception that CBD is medical marijuana is one of the most important reasons for educating pharmacists and healthcare professionals – as well as the general public – on the merits and pitfalls of both of these substances.

The biggest difference between CBD and medical marijuana is the presence of THC. THC is the main ingredient in medical marijuana, while hemp-derived CBD products contain undetectable amounts of this psychoactive cannabinoid. 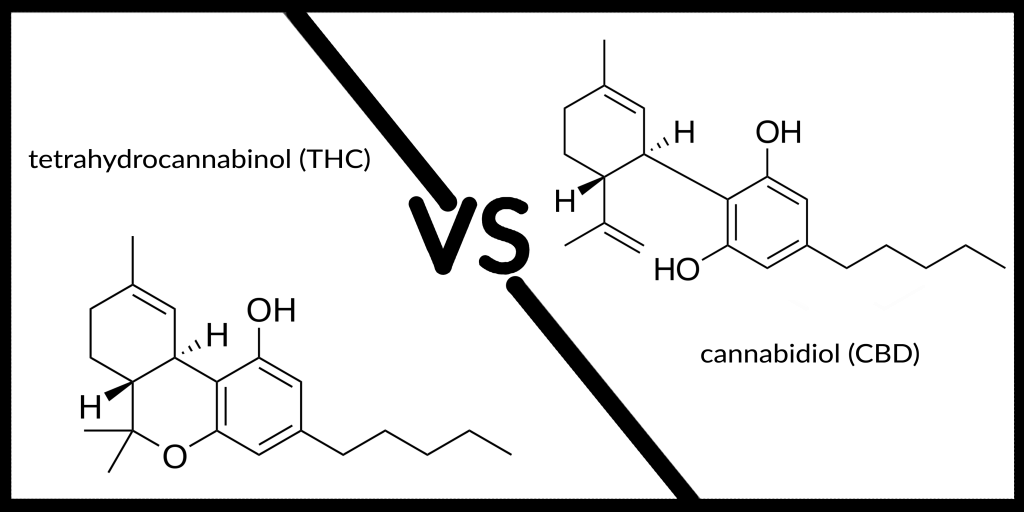 Both of these compounds work via their interaction with the human body’s endocannabinoid system, which “regulates regulation” within the nervous system and the immune system, but that’s where the similarities end.

This article gives a nuanced explanation of why CBD and medical marijuana occupy entirely different roles in the healthcare universe.

What is medical marijuana?

Medical marijuana refers to cannabis with a high percentage of THC, sometimes approaching 30% by weight.

Medical marijuana typically has a CBD:THC ratio of 1:100. It is federally illegal, but certain states have decriminalized its use.

The term medical marijuana refers to using the whole, unprocessed marijuana plant or its extracts to treat symptoms of illness and other conditions. The U.S. Food and Drug Administration (FDA) has not recognized or approved the marijuana plant as medicine.

However, scientific study of the chemicals in marijuana, called cannabinoids, has led to two FDA-approved medications that contain cannabinoid compounds in some form: Dronabinol (THC), and Epidiolex (CBD). 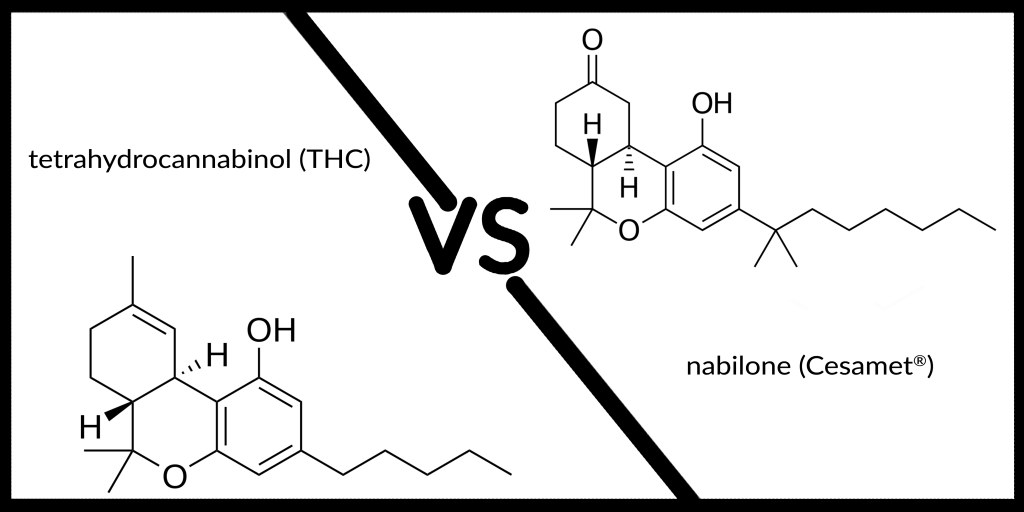 Nabilone is another FDA approved cannabinergic medication, but it is synthetically produced, with a slightly different structure compared to THC. However, it mimics both the structure and function of THC to treat nausea and vomiting associated with chemotherapy. Sativex (nabiximols) is one of the few existing products containing both THC and CBD, but it is not approved for use in the United States.

Hemp is defined as “the plant Cannabis sativa L., and any part of that plant…having a delta-9 tetrahydrocannabinol concentration of not more than 0.3 percent on a dry weight basis.”

The Agriculture Improvement Act of 2018, Section 10113, amended the Agricultural Marketing Act of 1946 to redefine hemp as quoted above, thereby exempting hemp from the definition of “Marihuana” in the Controlled Substances Act of 1970. 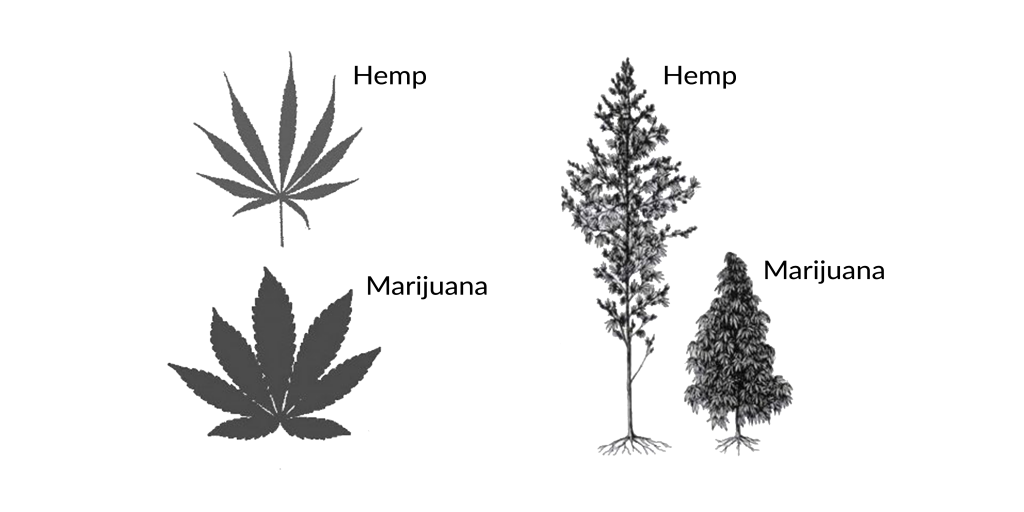 In practice, hemp is grown most commonly for three reasons:

However, in order to profitably grow hemp, CBD must also be extracted from the flowers of the plant. This has greatly incentivized the agricultural community to supply the CBD industry with raw materials, and it has contributed to the rapid growth seen in CBD sales over the last decade as hemp legality slowly evolved.

For this reason, CBD is most commonly extracted from hemp plants, which regularly have a CBD:THC ratio of about 30:1. Medical marijuana, on the complete opposite end of the spectrum, has a typical CBD:THC ratio of 1:100.

Putting it all together

As trusted healthcare professionals, we must educate ourselves so we can educate our customers. Not only is there a difference between medical marijuana and CBD, but there are many other misconceptions regarding CBD and its effects that are little known but highly important. By learning about them now, you will empower yourself to counsel your patients on this growing movement, and you will set yourself apart from the chains, and the competition, as your community’s CBD expert.

Visit our CBD Education For Pharmacists page to learn more and become the expert your patients expect you to be.

You should be YOUR community's CBD expert!

Get full access to all of our educational and marketing content, as well as pricing for our recommended CBD products by registering below.