What is CBD? How does it work? Why is it so important?

To begin to answer those questions above, you must first understand the endocannabinoid system, or ECS.

“The ECS is an essential regulator of bodily functions. There is hardly any physiological process that is not affected by it to some degree,” says Ethan Russo, MD. Russo is the world’s foremost researcher of the endocannabinoid system, who coined the phrase that the ECS “regulates regulation.”

Just because medical science only discovered its existence in the 1990s doesn’t mean the ECS is any less important to the human body than the cardiovascular system, the endocrine system, or the central nervous system. As a matter of fact, homeostasis itself wouldn’t be possible without the ECS. It is an essential regulatory mechanism of the body’s biochemistry and involved in the basic machinery of cell and organ physiology. 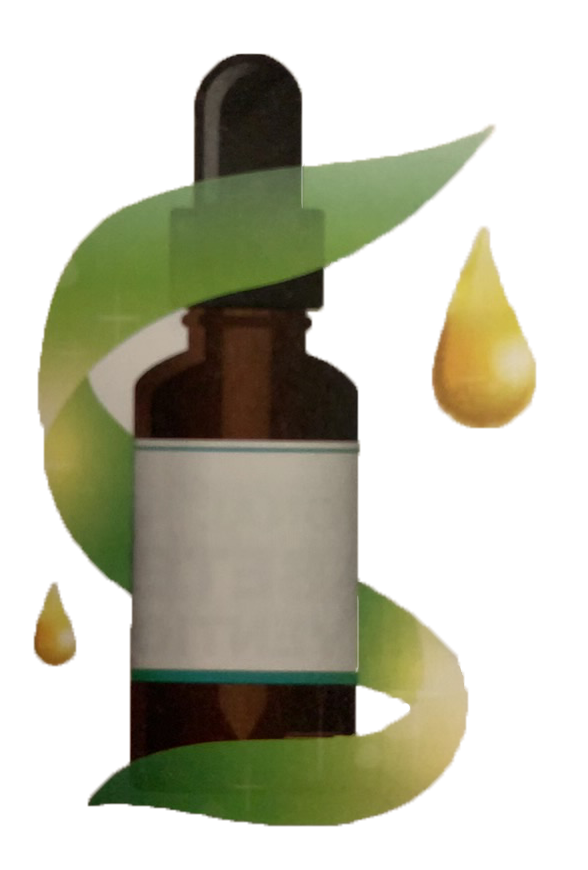 But, because its fundamental functions have only begun to be studied over the past 20 years, a small percentage of pharmacy and medical schools even address the ECS in the curriculums. Thus, there exists a knowledge deficit among practicing health care practitioners. We believe it is critical to address this deficit, especially considering that millions of Americans are already using CBD with little or no idea of side effects or drug interactions. And isn’t that one of our major roles as pharmacists, to be the drug expert for our patients? They aren’t going to get that information from the convenience store or beauty salon, and certainly not online.

As a starting point, the pharmacist, at least needs to understand how and why CBD works in the body by grasping the importance of its role in the ECS. Let’s briefly glance at the components of the ECS and CBD’s interaction with them.

The ECS receptors (CB1 and CB2) are the most abundant receptors in the body – actually more numerous than all other receptors combined (58% of ALL receptors in the body)! That’s an incredible statistic considering how pervasive just the dopamine, serotonin, GABA, and opioid receptors are. The two main endogenous cannabinoids that interact with these receptors are referred to as anandamide and 2-AG, which are produced and broken down by regulatory enzymes embedded in cell walls.

The first thing to note is that there are no “CBD receptors.” CBD interacts via a unique and indirect method of inhibiting the breakdown of the endocannabinoids, while at the same time slightly inhibiting the CB1 and CB2 receptors via a different binding location than the endocannabinoids. This leads to a counter-intuitive increase in the number of the receptors. This gentle chemical tug of war has the net effect of an overall increase in ECS activity leading to modulated and improved regulation of millions of cellular processes every second! You can think of this system as a sort of biological buffer.

Check back each month for more information pertaining to CBD and register for NCPA’s new resource for CBD products and pharmacist CBD education, the NCPA CBD Source, powered by PRS!

NCPA CBD Source is here to help you and is dedicated to the continued education, growth, and prosperity of independent community pharmacists.

Please Register So We Can Confirm You Are A Pharmacist In An Independent Pharmacy!

Registering Is The First Step To Becoming The CBD Expert Your Community Expects You To Be.

What Does Registering Get Me?

Discover what CBD is and why pharmacists need to be the experts.

The Endocannabinoid System (ECS) "regulates regulation" in the body.

Learn the "do's and don'ts" of CBD as it relates to pharmacy.

CBD is a Drug

It interacts with other drugs that your customers may be taking.

There are more than 65 molecular targets of CBD in the body.

Learn how to boost your profits by selling CBD to your customers.

Not All CBD Is Created Equal

We evaluated dozens of manufacturers so you don't have to.

Products Must Be of High Quality

We analyzed selected CBD products for purity and potency.

Let Doctors Know You're the Expert

Learn how to educate your prescribers on the value of CBD.

NCPA CBD Source, Powered by PRS, was created by pharmacists, for pharmacists and pharmacy owners.

With our CBD education, training, and marketing assistance, CBD can become an integral part of your pharmacy’s profitability. There are pharmacies currently selling over $100,000 in CBD per year at 50% margins. It takes effort, physician education, the right marketing, and the highest quality products.

NCPA CBD Source can take care of the last three… all you and your staff have to take care of is carrying out the plan to success.

You should be your community's cBD expert.
We want to help you get there.

There are many ways becoming the community CBD expert can boost your business and customer loyalty. Here are just a few...

Registration is free, and there’s no obligation to purchase anything.

NCPA and PRS started this program to assist pharmacy owners, and it’s working.

What Does Registering Get Me?